The following features have been added or enhanced in Protocase Designer Version 4.5.x

Changing an enclosure design to a different template

Version 4.5.2 adds the ability to transfer your enclosure design; for example, you can transfer a U Shape to a Rackmount, or from one type of Extruded enclosure to another.

Designer now supports copper for cases, brackets, etcetera. Known Issues: Currently, no special color is used for copper-no finish, and sharp inner corners will need to be altered by our technicians prior to manufacturing. This functionality will be added in a future release.

An overhang of .030" was added to each Consolet enclosure. (Note that the overhangs are not yet shown in the template images, but can be seen in the 3D View if you make the enclosure smaller and zoom in on the edge between the cover and the side.)

If you select a cutout that lies across the face boundary, or move it so that it does, the new Cut Face button is displayed at the bottom of the Properties panel. Clicking the button will cut the face boundary.

Note: This feature is not affected by any of the Preferences settings; if you have enabled Prompt for whether to cut the face for bad placement on the boundary, you still receive the prompt that lets you reject the placement across the boundary, allow it as is, or allow it and cut the face boundary. The Cut Face button is now also provided so that you have the option to allow the placement, but not make the cut until you have checked all dimensions.

Configuring Designer to Use a Proxy Server

If your company uses a network configured such that your computer accesses the Internet through a proxy server, you can configure Designer to use the proxy settings. 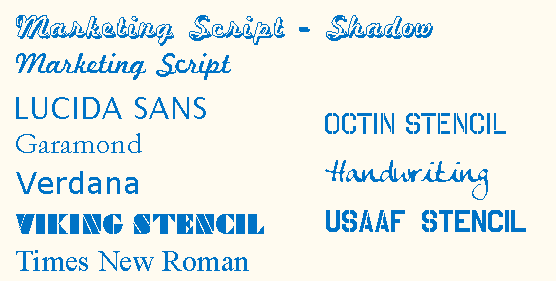 You can include special characters in text.

You can export an image from a face.

A few problems exist in this version; please see Known Issues for details. As they are fixed, they will be recorded on the Software Fixes Released page, along with links to the Beta version containing the fixes.